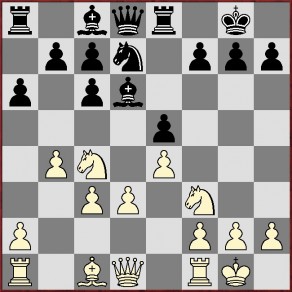 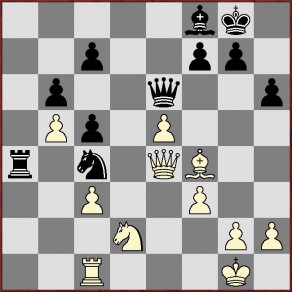 30.h4?! This is where Sergey started to lose control over the situation. The prophylactic 30.Bg3! is the way to go, as Black cannot really get rid of the pin, while White cannot really make any use of it. For example, 30…Nb2 31.Qc2, and now Black has to discover 31…Ra3! to hold. 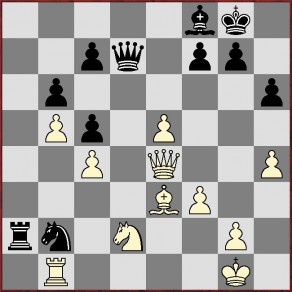 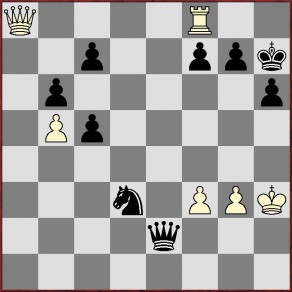 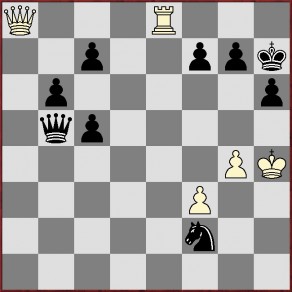 White resits as hard as he can. Now Black has the only winning move, and Levon finds it in 15 minutes.

6…Be7. The flexible 6…Nd7 is more popular, but Black has no opening problems after the game continuation as well.

7.Qc2. This novelty hardly changes the reputation of the line as being harmless for Black. 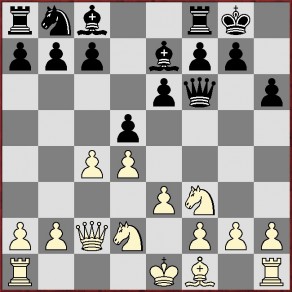 8…c5!? This pawn sacrifice was supposed to equalize the game. 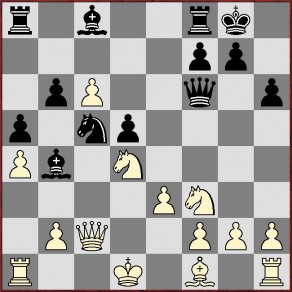 The white king got stuck in the center early, however, an extra pawn on c6 (which is very hard to capture) and a good location for a knight on d4 gives White strong trumps. 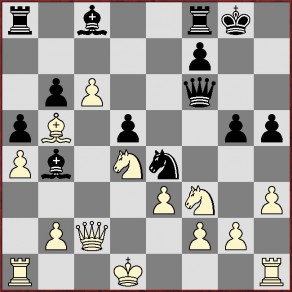 18.Kc1! A very beautiful maneuver – White defends against Black’s swift attack but slowly moving the king to a safe place, and then begins his counterattack.

19.Kb1 Re8 20.Ka2 Ra7 21.Rad1. White has an extra pawn with very safe king and excellent development – his advantage is almost decisive.

22.Rhf1 Kg7 23.Ka1 Bf8? Black’s position is already difficult, and this move loses even more material. Black could still fight after 23…Rc7 24.Nb3 Be6, although White’s position there is nearly winning. 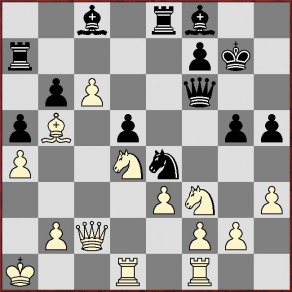 This game is so incredibly complex that I will only highlight a few spots. 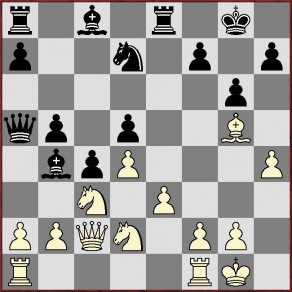 19.Nc3 Qc6 20.Rfb1. Threatening Rb5, so Black has to spare a tempo on prophylaxis. White has a small but lasting advantage. 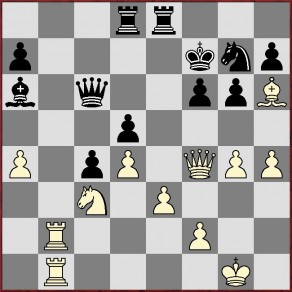 Here Kramnik decided the position is ripe for action. 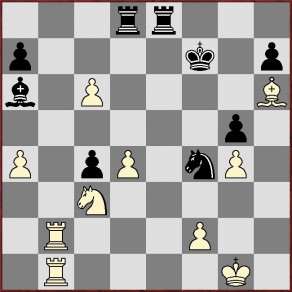 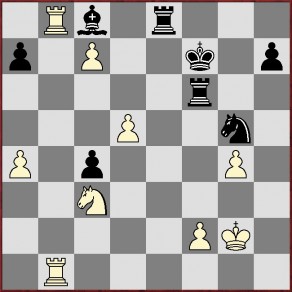 40.d6. White’s control move initiates another tactical skirmish, and even the computer cannot assess it correctly at first. 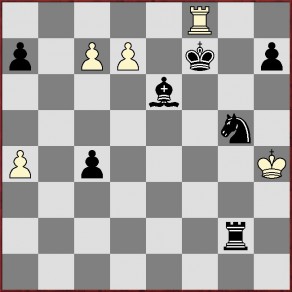 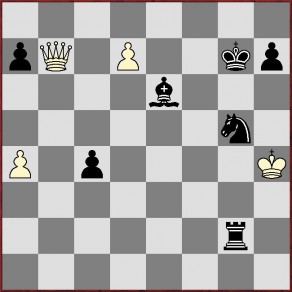 Now this is all over – the d7-pawn costs Black too much. 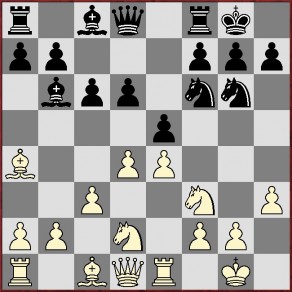 Here Vishy introduced a new move from his tech lab. 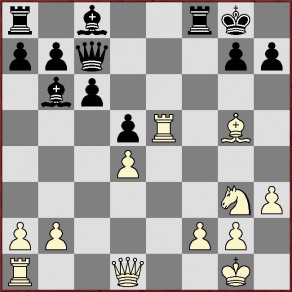 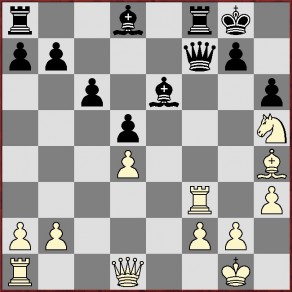 25.gxf3 Bxh4. Black has compact pawn structure and the bishop pair, which secures him for a loss, but he cannot really afford being more ambitious than that. 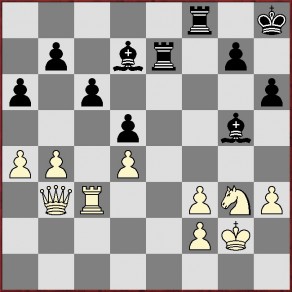