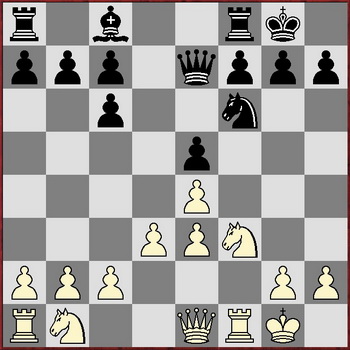 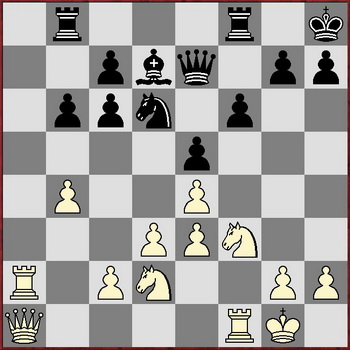 17…Nb7. According to Andreikin, he missed this move in connection with the с6-с5 idea. 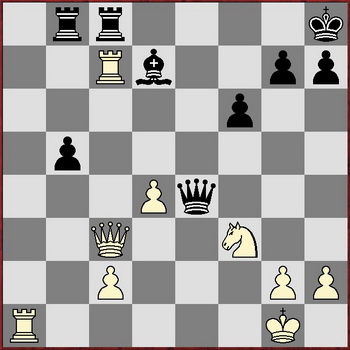 25…Bf5. As Vishy explained after the game, this move is based on a slight miscalculation. The immediate 25…h6 seems stronger, and on 26.Raa7 Black continues 26…Bg4! with unpleasant pressure. 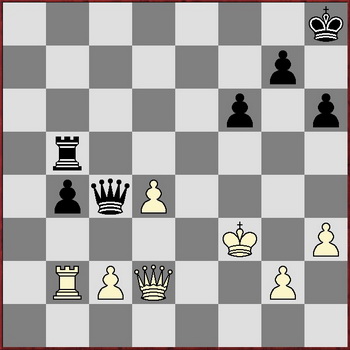 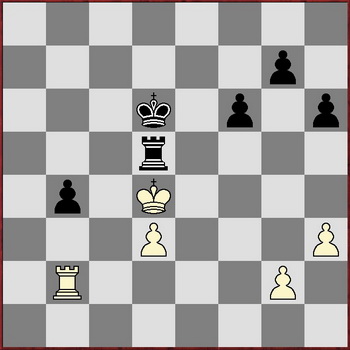 Facing an early surprise, Karjakin avoided the discussion in the main Sicilian, so we can only guess about Mamedyarov’s intentions. 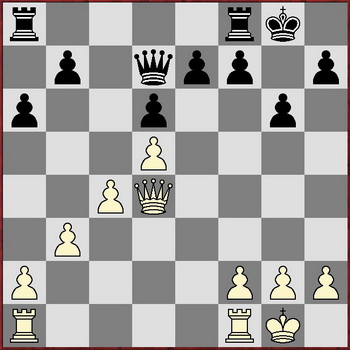 It was a bit surprising that Sergey considered his position more pleasant. It is usually very hard to shake the balance in such endings. 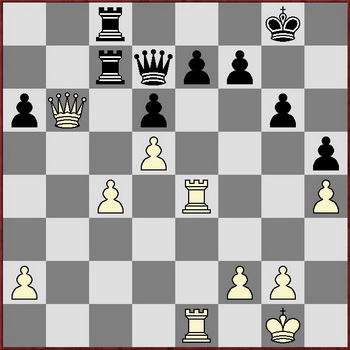 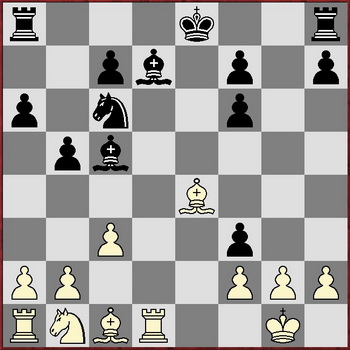 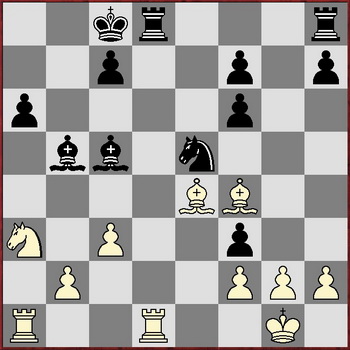 16…Rxd1+?! Sergey Shipov and Sergey Rublevsky condemned this move during the online relay. Indeed, the trade looks illogical, as it allows White to activate his rook on the d-file.

18.Rd5 Rg8? This intermediate move gives Black more trouble. 18…Bxa3 19.bxa3 fxg2 was still on the agenda, although here Black would have to play very carefully after 20.Bxe5 fxe5 21.Rxe5. 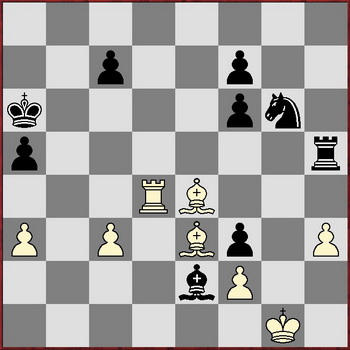 29.a4! White begins to hunt the enemy king. Black’s next moves are forced. 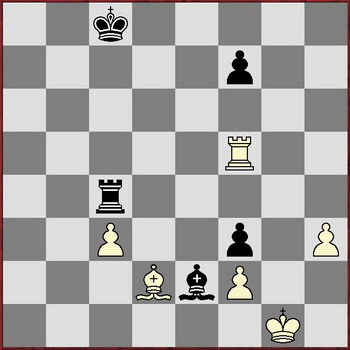 This endgame is won for White, because the opposite-colored bishop ending is won as well. 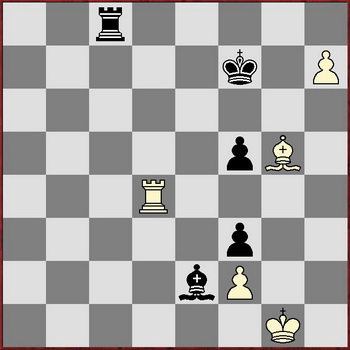 48.Bd8! Black resigns. An amusing fact: White managed to win this endgame without a single move of his king!

4…b6. Aronian goes for the Queen’s Indian. 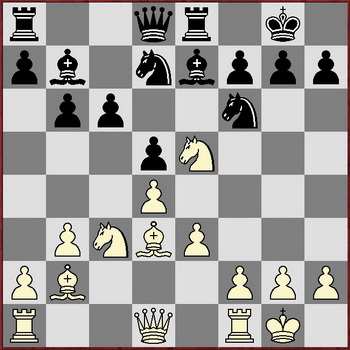 13.f4. Strengthening on е5 and preparing the kingside attack.

16.Ne2. Playing by the plan. The knight goes to g3 to support the attack. Black’s control over the c-file is irrelevant, because the invasion squares are controlled by white bishops. 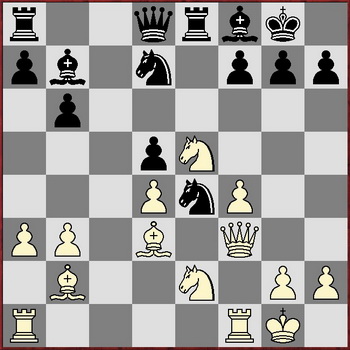 18.Rad1!? The idea behind this move is not just defending against …Nd2 (to which White always has at least Qh3). This is more of a useful waiting move – White’s setup is flexible, and the rook is likely to be very useful on d1. 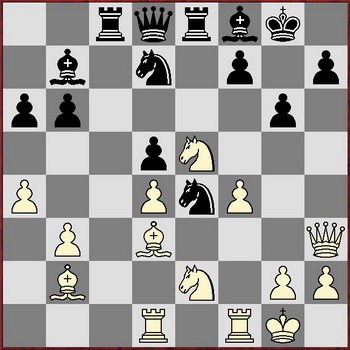 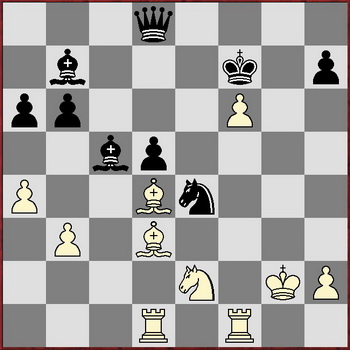 23…b5?! Played after extended thought and is not approved by the machine.

24.axb5 Qb6. This was the point of the pawn sacrifice: e5 is attacked, and black pieces are getting active… 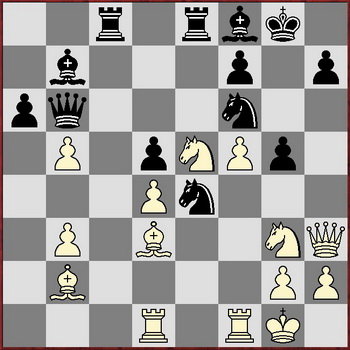 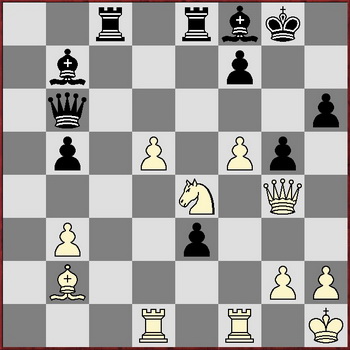 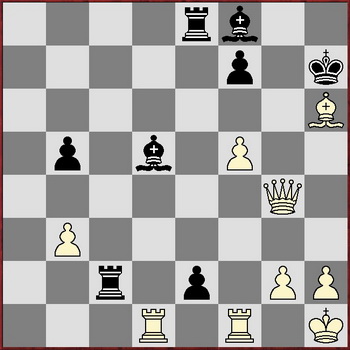 37…Bxg2+ 38.Kxg2 Rxf8 39.Kf3. At the press-conference Kramnik regretted this endgame emerged before the move 40, therefore he had no time to dig deeper. 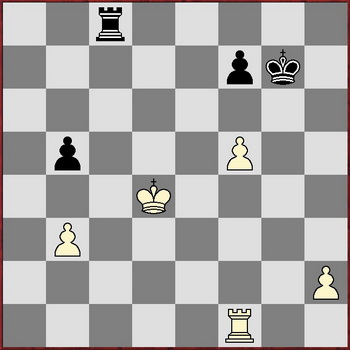 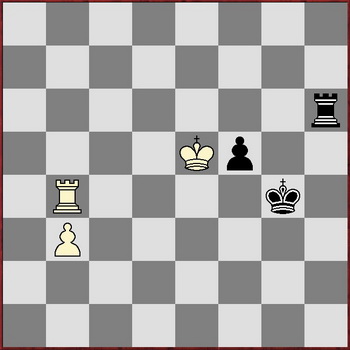 52.Kxf5. The next sequence was played with smiling faces…