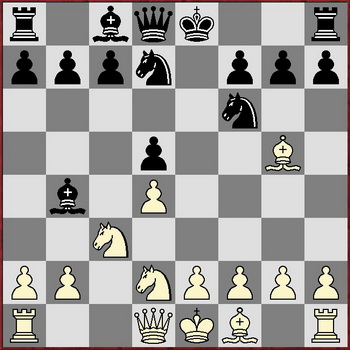 This move is not the most principled one, but definitely contains some poison. 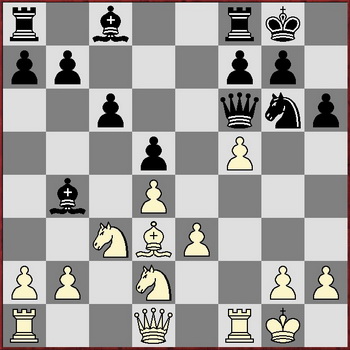 13…Ne7?? Clearly this knight maneuver is a favorite for “blunder of the tournament” nomination! Shakhriyar said that he spotted White’s next move after touching the knight, but somehow did manage to force himself playing 13…Nh8.

13…Nh8 looks hopeless indeed – it feels the knight will stay there forever. White continues 14.Qc2, and on 14…Qd6 plays the piercing 15.f6! with a huge advantage.

Deserves attention – before touching the knight, of course – 13…Qg5! (I am sure Shakhriyar could easily find this move), and after 14.Qe2 Nh4 there is everything to play for. According to the computer, White is not better here.

14.Nde4! One could pick either knight. 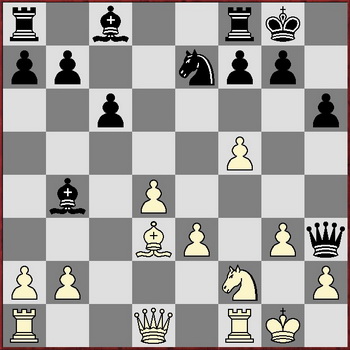 The mission is complete!

17…Qxf1+ 18.Kxf1 Nxf5 19.Qf3 Nd6. There is no doubt about the assessment of the situation, but Black maintains certain practical chances, especially if he manages to consolidate his pieces. 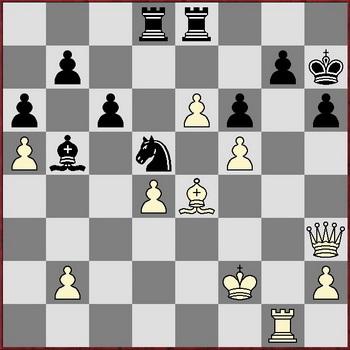 37.Qa3. At the press-conference Levon said that he just wanted to reach the time control and then look for a winning plan. The text-move does not spoil anything, but White had a rather brutal way of crushing the opponent’s defense: 37.Rxg7+ Kxg7 38.Qh5! with a straightforward idea to trade on d5, pick up Black’s f- and h-pawns with checks and carry out f5-f6. 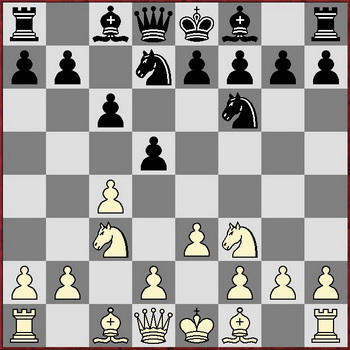 A surprise on the move 4! Not a novelty, of course, but the main lines are e6 and g6, which lead to Meran-like and Schlechter-like positions. After some thought Topalov decides to allow Black carrying out е7-е5 at once.

5.Qc2. White could return to the Meran by 5.d4 e6, but that would be a small psychological victory for Black, as White’s tricky move order would turn rather pointless. 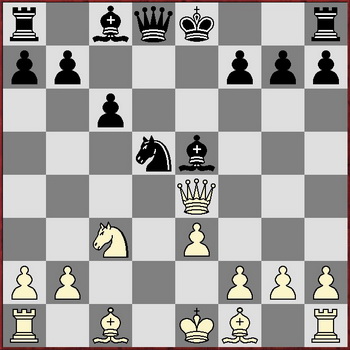 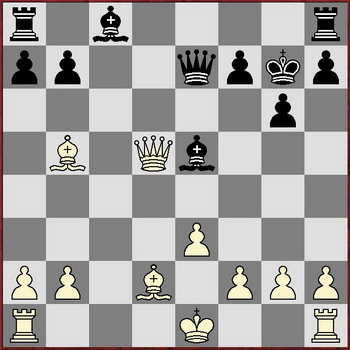 15…Qxe5 16.Bc3 Qxc3+ 17.bxc3 Be6. White’s extra pawn is negated by his queenside weaknesses. In addition, most endgames with 4 pawns against 3 on the same flank are drawn, and this fact was utilized by Anand in the game. 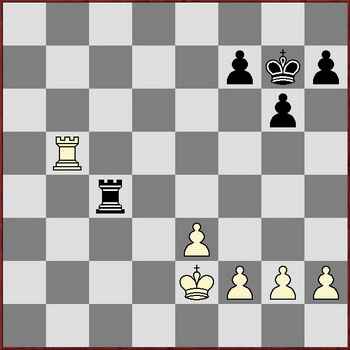 After forced simplifications the players arrived at the iconic endgame with 4 pawns against 3. A book draw, which, however, occasionally caused trouble even for top players. Frankly speaking, in this version of the endgame Black is completely out of danger, as White cannot even play the desired g2-g4. 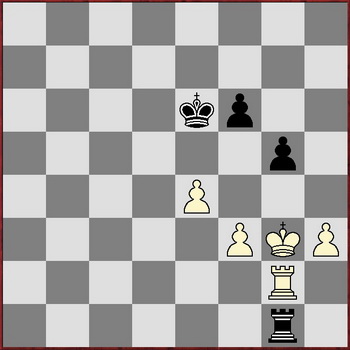 Black can just retreat with the rook, but Anand takes his time and finds a concrete way to force a draw.

1.e4 c5 2.Nf3 Nc6 3.d4 cxd4 4.Nxd4 e5 5.Nb5 d6. At the press-conference after the game Svidler confessed that he was struck by surprise by his opponent’s opening choice, so he wisely decided to avoid the most principled 6.N1с3.

6.c4. This is also one of the main lines, however, according to Svidler, it hardly gives White any advantage. 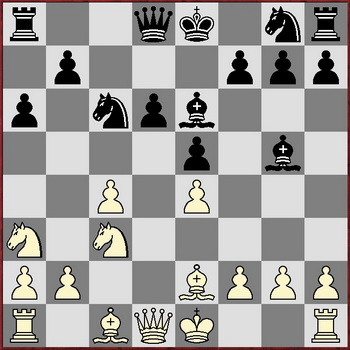 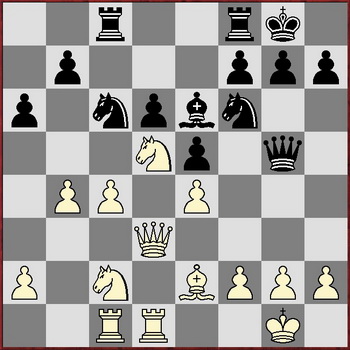 16…b5?! Perhaps this move is not as bad as its consequences – in the resulting sharp and dynamic struggle Svidler outplayed his opponent. 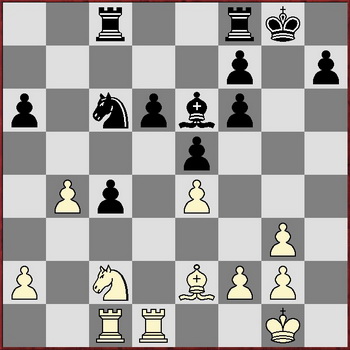 20…f5. Dmitry Andreikin confessed that he was quite optimistic about his position at this moment, however, neither during the post mortem nor at the press-conference was he able to cure Black’s problems.

21.exf5. A logical continuation of White’s play aimed at creating and utilizing weaknesses around Black’s camp. Andreikin considered 21.g4?, to which he planned building a powerful pawn phalanx in the center – 21…fxe4 22.f5 d5 23.fxe6 fxe6, and Black is better. 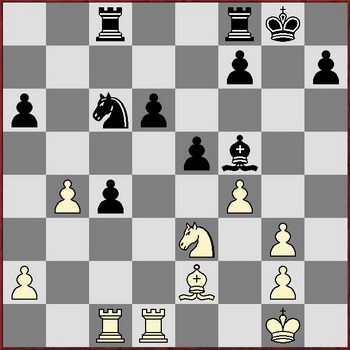 23.Bxd3 cxd3 24.Nf5 e4 25.Nxd6 e3. Someone at the press-center mentioned the famous McDonnel-Labourdonnais game, however, Black has three connected passed pawns then! 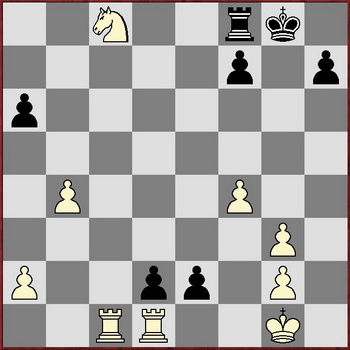 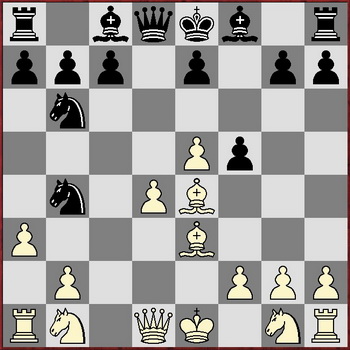 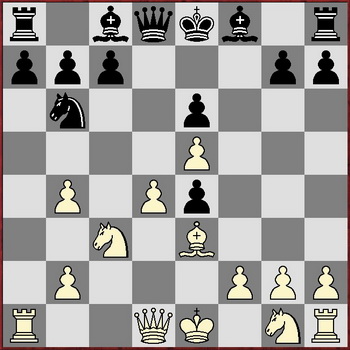 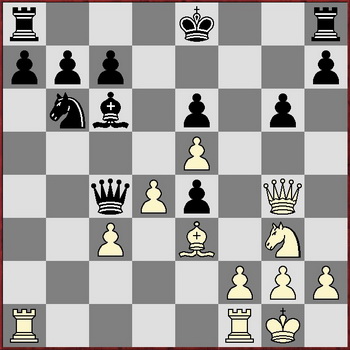 18.Ra5!? A strong practical solution! White plans sacrificing an exchange. In the case of 18.Nxe4 Bxe4 19.Qxe4 Nd5 Black may stand even better, at least in a human game. 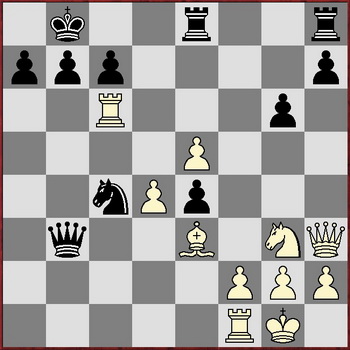 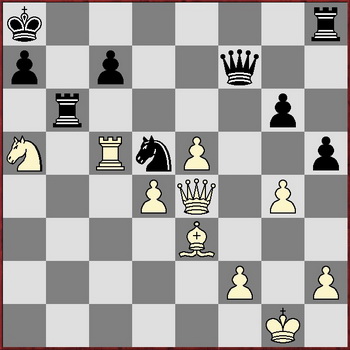 35.Nc6 Rxc6 36.Rxc6 hxg4. Here White chooses one of many winning continuations, while Karjakin is almost lost on time.