All in all, Levon’s opening choice comes as a bit of a shock, bearing in mind his tournament situation. There are many more challenging setups against the Reti… 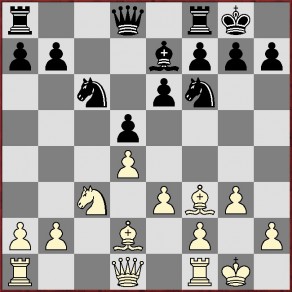 17.b3. Preparing to transfer the knight to с5. After 17.e4 Nxe4 18.Nxe4 dxe4 19.Bxe4 Nd5 White does not have sufficient resources to break the grip on d5, so this would likely lead to mass exchanges and a quick draw. 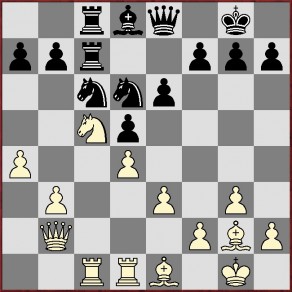 22.b4. After the game Svidler was unhappy about his “hasty” decision and suggested 22.Rc2 as an improvement. White may have nothing special, but Black has to play carefully to avoid problems. For example, after 22…a5 23.Rdc1 Bf6 24.Nd3!? White still has some pressure. 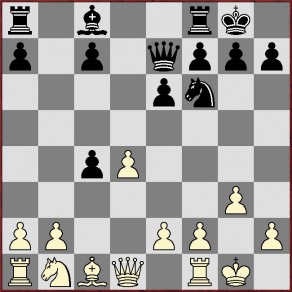 11…c5. Similar to 11.Qа4 с5 line Black trades his weak c-pawn and opens the position, trying to obtain decent compensation for a pawn due to move active pieces and White’s certain underdevelopment. 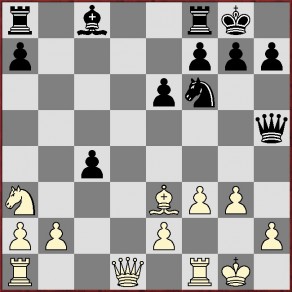 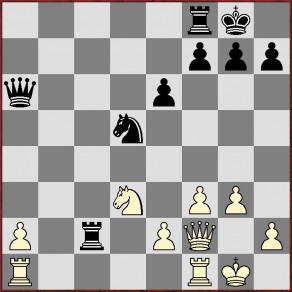 23…Rxa2. Anand prefers to make another half-step to the finishing line, and we cannot blame him for it, considering the tournament situation. Yet we must mention 23…Rfc8!? Not that Black can seriously expect playing for a win, but this move allows to keep the tension. Curiously, Kramnik’s suggestion 24.Rfc1? was refuted by… the press-conference host Anastasia Karlovich: 24…Qxd3! 25.exd3 Rxc1+ 26.Rxc1 Rxc1+ 27.Kg2 Rc2. Kramnik, looking a bit confused, admitted that he could blunder it indeed. 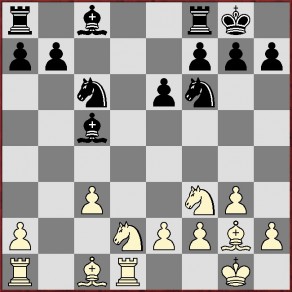 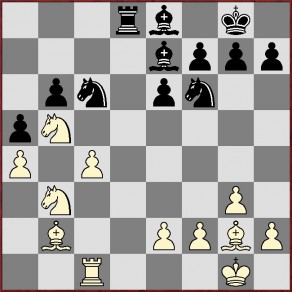 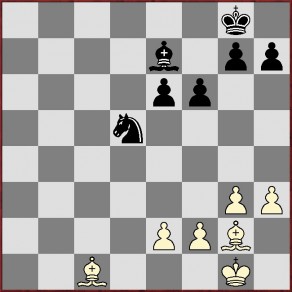 Further attempts of Dmitry Andreikin are completely futile – this position is a dead draw.

14…Rc8. This surprising move (looks like Black loses two tempi) is recommended by the computer and already occurred in practice. 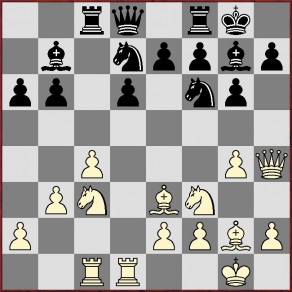 17.Ng3 Nxg3 18.hxg3 Qa8. White’s prospects on the semi-open h-file are unclear, while Black prepares to double his rooks on the c-file followed by b6-b5 break, which is a standard plan in this opening. 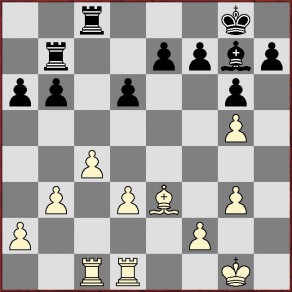 33…e5 34.b5 Ra8 35.a5?! Approaching the time control, Topalov decides to complicate things, which could really turn against him. 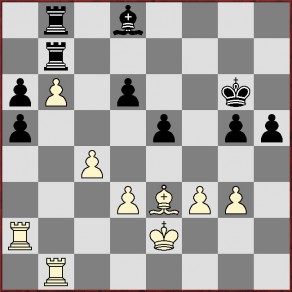 38…Bxb6! As Sergey admitted at the press-conference, he went for an exchange sacrifice to secure a draw, and did not realize for a while that it gives him winning chances. 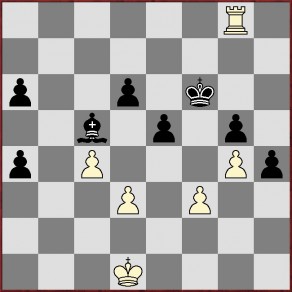 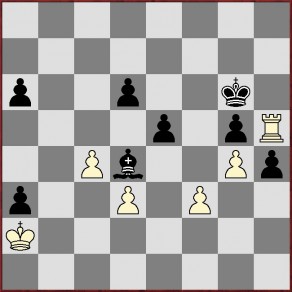