The first round of the Candidates tournament in Khanty-Mansiysk is played today.

The symbolic first move in the game between Levon Aronian and Vishy Anand was made by Vassily Filipenko, the major of Ugra capital and the President of Ugra Chess Federation. 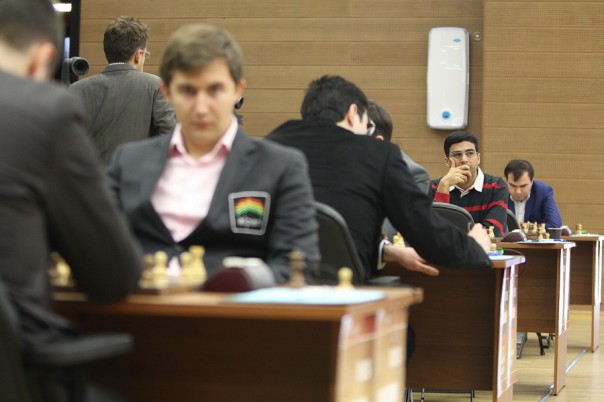 A live video relay is available online. Russian commentary is provided by grandmasters Sergey Shipov and Sergey Rublevsky, while Peter-Heine Nielsen and Victoria Cmilyte work for the English-speaking audience. 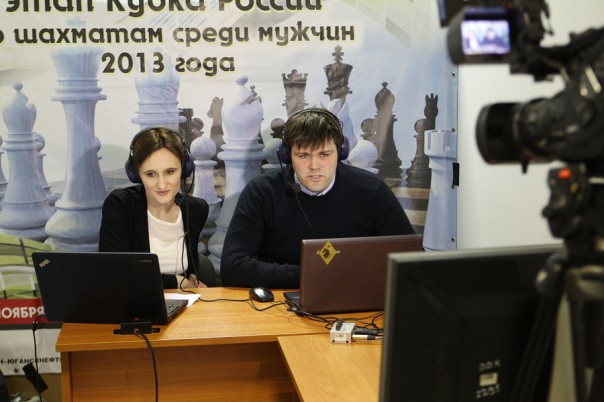 The capital of Ugra is a well-known chess venue. It hosted the World Cup several times, and in 2010 Khanty-Mansiysk was chosen for the 39th World Chess Olympiad, FIDE Assembly and 81st Congress. It is the first time a Candidates Tournament of this format is organized in Russia.