The opening ceremony of one of the most important chess tournaments of the year – the candidates tournament – took place on March 12 in Khanty-Mansiysk.

Eight top grandmasters of the world are going to compete for three weeks for 600,000 Euro prize fund and the opportunity to challenge the World Champion Magnus Carlsen (Norway), given to the eventual winner. 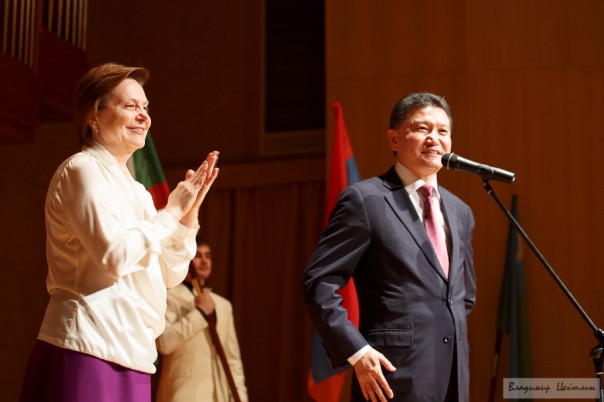 The opening ceremony took place at the concert hall Ugra-Classic and was attended by Natalia Komarova, Ukra Governor and Vice-President of Russian Chess Federation, and Kirsan Ilyumzhinov, FIDE President.

“We are just as nervous as the candidates, – said Natalia Vladimirovna. – A chess board has 64 squares. The candidates tournaments are also played for 64 years. Each square of the board saw thousands of combinations, but we nevertheless expect more brilliance and ingenious games from our players.

Chess teaches honesty, fairness and respect to the opponent. I’d very much like to see these rules universally accepted”, – concluded the Governor.

Kirsan Ilyumzhinov noted that Khanty-Mansiysk continues to bring pleasant surprises: “This tournament and its opening ceremony is a great gift to the players. Since 2005 Ugra is recognized as Chess Mecca. Three great champions gathered here today, and together with five other outstanding players they will have to determine a new title contender”. 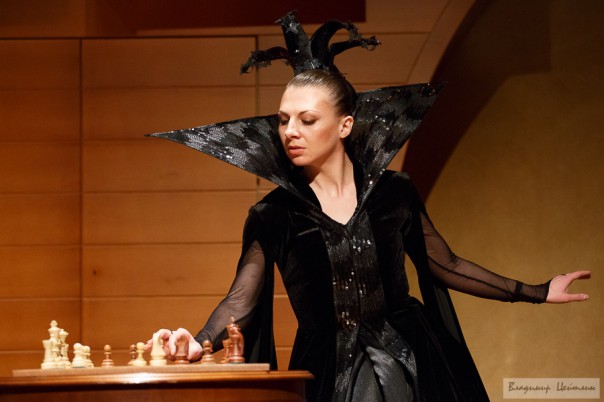 He also drew attention to the fact that chess in Ugra is not only a professional sport, but a mass sport, and sport in Ugra is highly developed. Ugra representatives recently won four Olympic medals in Sochi, including two gold medals. 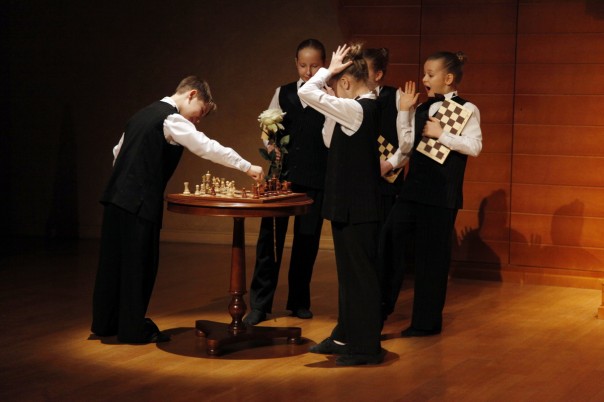 The opening ceremony continued with a concert show peformed by Ugra-Classic creative team. The unique 8 ton pipe organ with mammoth bone keys was the center of attention – and chess, of course! 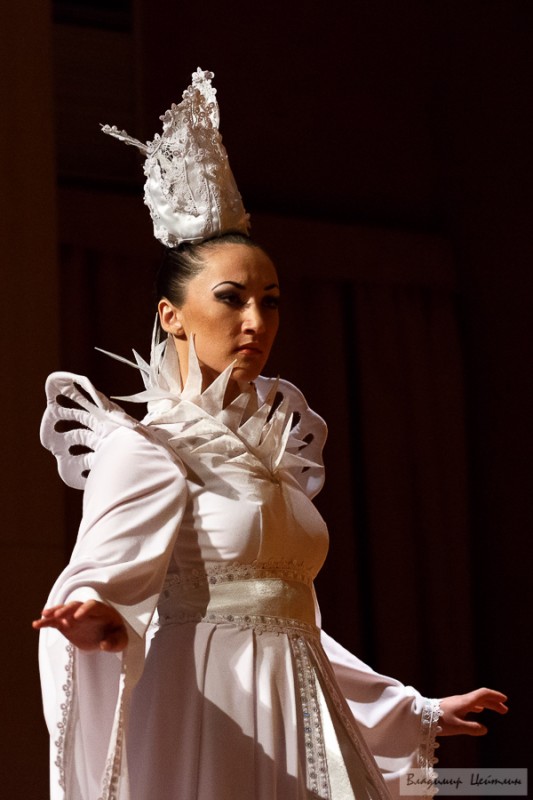 “Life is like chess, it’s just a clever arrangement of pieces on the black and white board”. This quote by writer Oleg Roy was a theme of the show. Enchanted by mysterious sound of organ, the spectators watched a historical show with elements of dance and theater, filled with quotes about the most intelligent game in the world.

The live video is provided by ChessTV.